The Power of Sport Tradition

A Luxury Hotel from a Lodge House 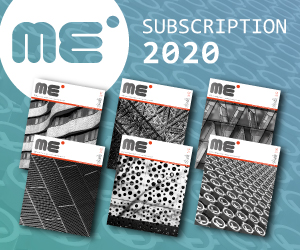 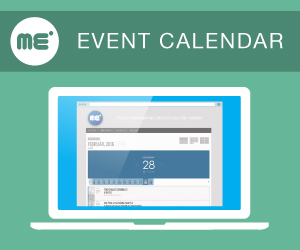 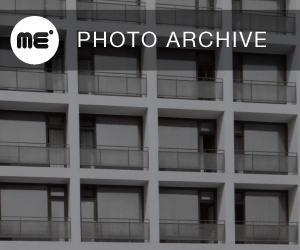 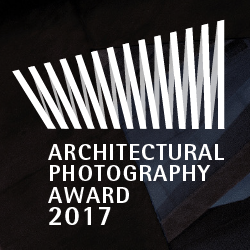 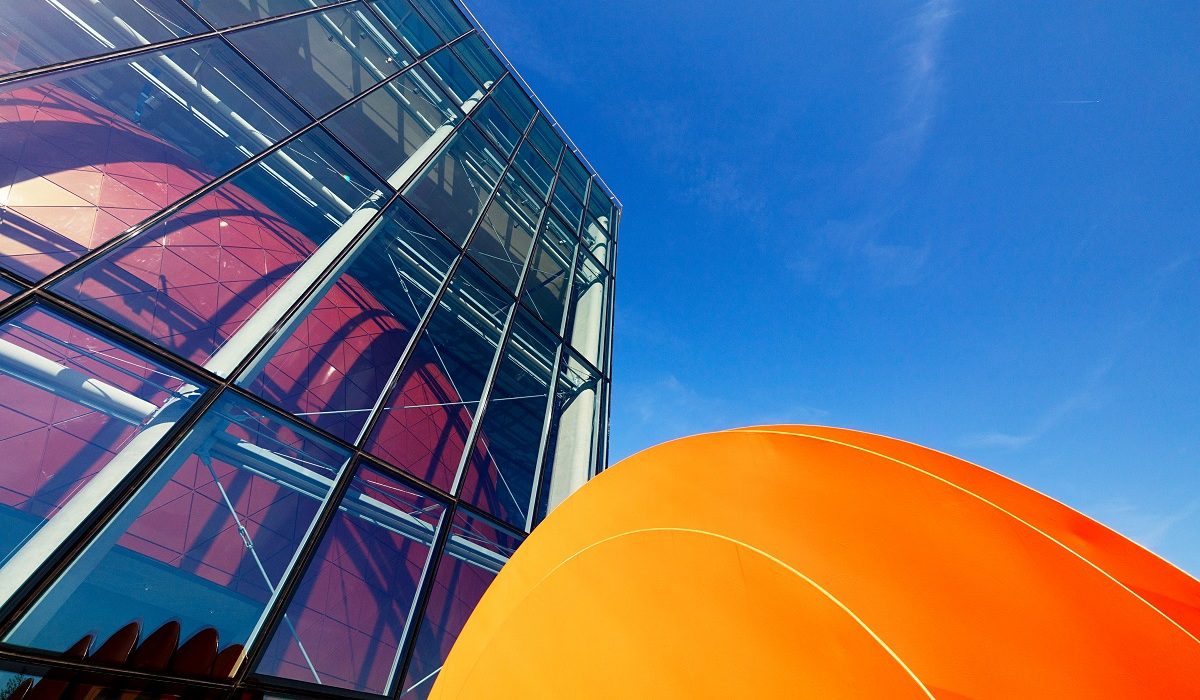 Géza Szõkedencsi and the architects from Artonic have designed a quality house which focusses on the high technologies it contains. As a result of its spaces featuring artistic qualities and engineering achievements unforeseen and unprecedented in Hungary so far, the ELI-ALPS Research Centre built on the margins of Szeged does not only have significance for sciences. Its architects equally powerfully emphasized the functional operation and translated it into the language of aesthetics. Designers formed the main facade of the complex of the highly articulated mass of the building by a single sweeping cut meant to open it up and make it appear dynamic. The meeting point of the more closed design of the wing housing offices and the purely glass foyer mark the entrance. The glass surface impresses us with the view of the sky and its reflections. It has a mosaic-like structured pattern made up by photovoltaic panels to break up the large unbroken continuous expanse as if they were pixels. However, they do not break the mighty power of the acute-angled architectural form, from behind which the “brains” of the research centre filter through: it is the conference and information centre housed inside the structure. The wings containing offices and research rooms connect the reception area with building “A”, which is the hall containing technology. Its core is independent of its outer shell: it was built after the principle “a house within a house”. It may as well be interpreted as a unique paraphrase of the “brains”. Behind the foyer, the offices of research and operation, as well as the wing housing the actual technology there is a separate building containing workshops, store rooms and services. For researchers and everyone else working here a highly sculpturesque bright red glass-clad spiral staircase symbolizes the internal relations as it connects every level of the building. Visitors can follow a route carefully designed especially for them. The matte glass stairs with bluish-greenish twilight effects and the core floating into the foyer are the main points of reference for orientation inside the complex. Every single detail of the building smoothly integrates into the whole, it is meaningful, decipherable, and yet complex, and does not appear didactic at all.